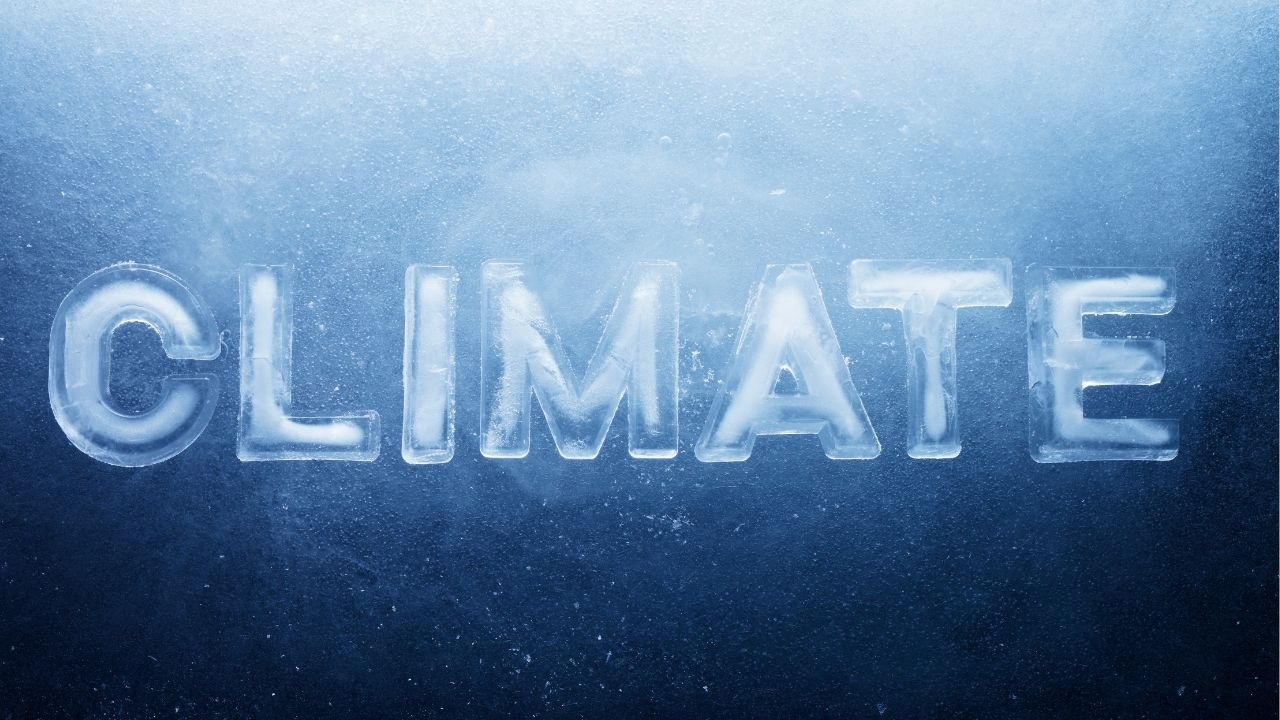 Temperatures of above 4°C are likely to cause more tipping points and some that trigger other tipping points which could further raise temperatures to 6 or even 8°C. Anything above 5°C would render the earth unrecognisable and uninhabitable.

There are twelve main catastrophic events that will occur if climate change is not stopped.

The first of these is heat death. If by 2050 to 2060 if the predicted temperature of 3°C is reached most trees will die and drought prone areas in Australia, central America and Southern Africa will be uninhabitable.

If the global temperature rises to 4°C by 2070, there will be hellish heat waves of a magnitude not seen for 5 million years. The tropics will be unliveable and billions of people will die or have to relocate. Deserts will spread across Europe causing people to flee to the Baltic, Scandinavia and the United Kingdom. The few animals that escape death by direct heat will not survive because they will have nowhere to go.

The second catastrophic event is hunger. Every degree of warming causes the yield of staple crops to drop by about ten per cent. Grain accounts for about forty per cent of the global diet. The United Nations has estimated that nearly twice as much food will be needed in 2050 to deal with the rising world population. Increased insect activity, fungus, disease and extreme weather events could further reduce crop yields and declining soil fertility, drought and increased CO2 will decrease the nutritional value of plants. People will suffer nutritional deficiencies and many will die of starvation.

The third catastrophe of climate change is flooding and drowning. If the world’s glaciers and ice caps melt as predicted the global sea level will rise 70 meters, which will flood every coast on the planet displacing or drowning 600 million people.

150 million people are currently living on land that will be below high-tide by mid-century. Climate Central’s interactive online maps of sea level and coastal flood risk show South Vietnam underwater by 2030. By 2050 other cities including Jakarta, Mumbai, Basra, Bangkok and Shanghai could be gone.

The fourth catastrophe of climate change is increased wildfires. When trees die or are burnt, they release CO2 which increases global warming and consequently causes more trees die or burn. Tree loss from fire is one of the most feared feedback loops. Currently wildfires are killing between 260,000 and 600,000 people each year. 3bn animals were killed or displaced in the Australian  2019-2020 bushfires. The Amazon rainforest is a crucial home for indigenous people and countless animal and plant species but is likely to burn down in the next decade.

The fifth catastrophe of climate change is unnatural disasters. Extreme climate events such as tornados, floods, droughts, major hurricanes, extreme rainstorms, much larger hailstones and unbearable global heat waves will occur. With the rising sea level, storm surges -, tsunami like coastal floods - will be common. In the Northern latitudes intense blizzards will occur.

The sixth is, water stress. one-quarter of the World's population that will face this. Water stress which is when water resources are insufficient for the country’s needs. The countries are in the Middle East and North Africa, already the most water stressed regions. For every degree of global warming around seven per cent of the world’s population will have 20 per cent less water. By 2030 global water demand is predicted to outstrip supply by forty per cent.

Almost one quarter of the world’s population depend on water sources from glaciers and snow that melts from high elevations and are used downstream for drinking water. However, by then this ice may no longer exist.

The seventh catastrophe of climate change is dying oceans. Seventy per cent of the Earth is sea. About 25 per cent of all CO2 emissions are absorbed by it. This comes at a cost because the ocean has become acid as a result, harming plankton and its ability to photosynthesise. Phytoplankton soak up 48 per cent of global carbon dioxide and produce oxygen during this process and are food for bigger species. Acidity affects all ocean species and causes fish populations to decline. One fifth of the protein eaten by humans is provided by the sea.

The eighth catastrophe of climate change is reduction in breathable air as a result of higher levels of CO2 in the atmosphere. If it doubles it will impair cognitive abilities by 21 per cent.

The ninth catastrophe of climate change is a rise in bacteria and viruses. As the permafrost melts, bacteria and viruses covered for millions of years are going to be exposed. We don’t know what will happen. In 2014, a dormant virus that had been thirty metres deep in frozen ground for 30,000 years was reanimated in a laboratory. Scientists found it to be infectious not to humans but amoeba. In 2005, an 8 million years old bacteria and 2007 a 3.5 million years old one was reanimated. In 2016 a thawed reindeer carcass was thought to be the origin of an outbreak of anthrax in Siberia.

Scientists are concerned that as ice melts the Arctic’s natural resources will be more accessible. Mining may start and could release viruses and bacteria which could cause a pandemic. It is thought that the bubonic plague and smallpox could be released from thawing Siberian ice.

Symbiotic bacteria which live in our bodies harmlessly and have done so for millions of years but they could become deadly as climate changes. In May 2015 the climate caused the warmest and most humid conditions ever. Consequently, a usually harmless bacteria in the saiga antelope tonsils became lethal and killed sixty per cent of the world's saiga antelopes.

The tenth catastrophe of climate change is economic collapse. Natural disasters occurring with greater frequency will also come with an enormous economic burden. Wildfires, droughts, floods and extreme events cause damage and reduce agricultural yields. The Intergovernmental Panel on Climate Change (IPCC) is the United Nations body for assessing the science related to climate change. In October 2018 the IPCC published a special report cited a study that found 1.5°C global warming would lead to climate damage costs of $54tn, 2°C of $69tn, and 3.7°C of $551tn. This is more money that exists in the world today.

The drop in GDP caused by climate change will hit those in the mid latitudes hardest. Inequality will increase. This time there will be no bouncing back because it will be a permanent recession.

Governments are vastly underestimating the economic benefits of acting on climate change and the disastrous effect if not.

The eleventh catastrophe of climate change is wars over resources. Researchers at California Berkeley and Princeton University found that a rise in average annual temperature by 1°C will lead to a 4.5% increased risk of civil war. As resources such as water dwindle, people become desperate and compete for resources. Experts agree that severe drought in Syria was a major factor in triggering its war.

A group of scientists stated that more than half of the nine climate tipping points identified are now active. In an article in the journal Nature the scientists wrote: “The growing threat of abrupt and irreversible climate changes must compel political and economic action on emissions.”

If too many tipping points occur it is possible that runaway climate change will increase temperatures to between five to six degrees of warming. The Earth at anything above five degrees would result in more deaths than all genocides and wars suffered during the course of human history combined. Last time the earth reached a similar temperature was 251m years ago when 96 per cent of species became extinct. If temperatures of five or six degrees cause more tipping points to happen our beautiful planet could become lifeless.

This described is the worst scenario and we must ensure that it does not happen. In another video I am going to tell you what we can do to solve this. If you feel sad or worried the best course is to take action and purposefully contribute to the most important change that humanity has ever needed to make.

Don't Even Think About It: Why Our Brains Are Wired to Ignore Climate Change by George Marshall

Water Life in Every Drop by Julian Caldecott