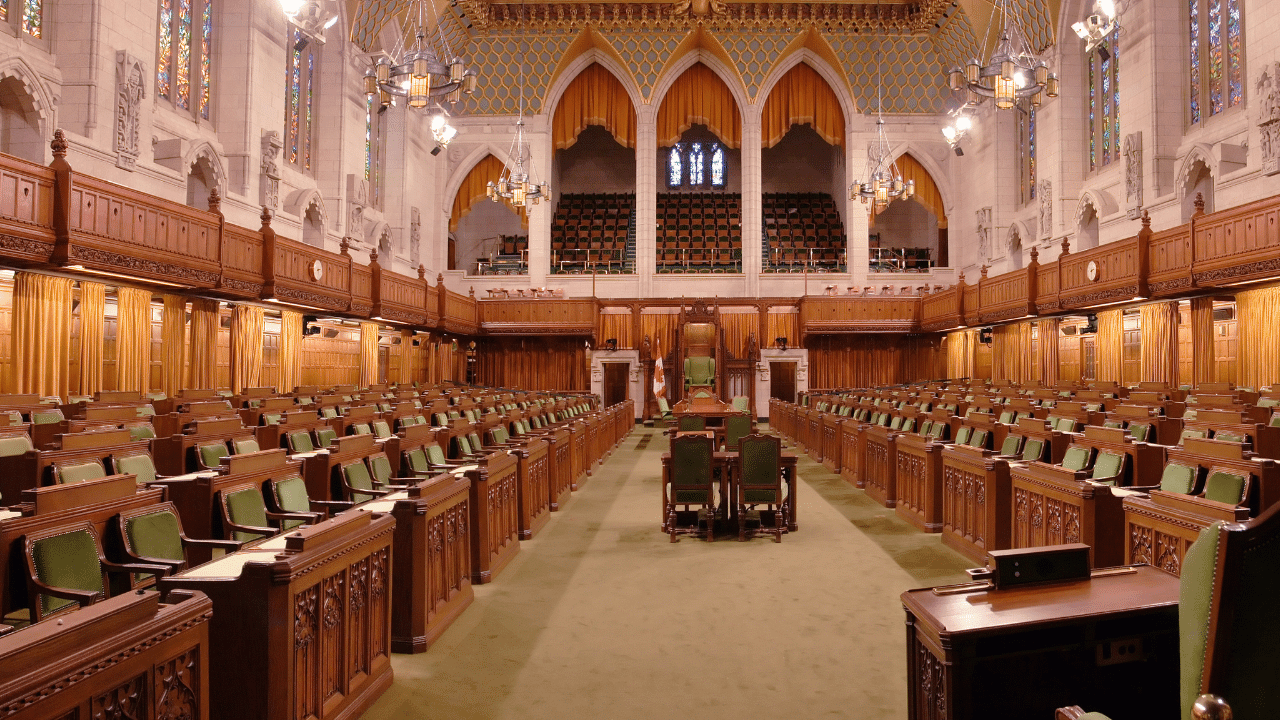 The response to a recent petition demonstrates the type of comforting patter that they use. Signatories of petition number 574678 are asking for the climate crisis and air pollution to be tackled by introducing charges on carbon emissions. The government responded: “In June 2019, the UK became the first major economy to legislate for net zero emissions by 2050 and the Government remains committed to maintaining an ambitious carbon price.”

There are two problems with that response. First, net zero emissions by 2050 is too late to avoid catastrophic climate change. It is happening at a rate that is surprising scientists and that rate is accelerating. Second, they omit to say that the target consists of carbon production pricing, which will not work.

We haven’t got time for inaction or the wrong action on climate change - a catastrophe is in the making and unfolding fast. Carbon emissions, sea ice thickness, ocean acidification, heating and wildfires are setting new records. It means that Earth’s climate is approaching the point of no return.

The government is deceiving the public through semantics so as to allow a business-as-usual approach. It knows that most people do not understand the difference between carbon consumption and production. One works and could cut emissions quickly enough whereas the other is slow and does not. Pricing production rather than consumption does not reduce emissions but just moves them elsewhere. The government knows that people are ignorant of this difference and exploits it. It deceives the public by making people believe that its policies are working.

Carbon production pricing involves putting a price on producing carbon. This is the option chosen by the government. It brings territorial emissions in the UK down but carbon emissions increase elsewhere. Everything remains unchanged because instead of making goods we import carbon intensive products from countries such as China. With this policy in place the government is globally increasing emissions while claiming to “maintain an ambitious carbon price”.

Carbon consumption pricing would rapidly bring emissions down. It involves pricing from the bottom up. If the government adopted a net zero carbon consumption target. we would have a chance of reducing global emissions. Other countries could copy our example. Carbon consumption rather than just production would change consumer habits. The addition of a carbon border tax would create more equality between home producers and those carbon- exporting countries.

For example, the Amazon rainforest, previously a carbon sink, is now emitting a billion tonnes of carbon dioxide a year. It will have a new climate of raging heat from 2028 onwards.

Scientists say that major ecosystems essential for our survival are likely to be suffering irreversible collapse. Even resilient natural habitats are in peril in the near term without action. Nearly 14,000 scientists recently warned that Earth’s vital signs are rapidly worsening.

Sea ice is white, which reflects heat. Ice that has melted becomes heat-absorbing water which then causes the already dangerous rate of warming to accelerate. Arctic ice absorption of heat stabilizes the world’s temperatures. Climate Scientist Kris Van Steenbergen recently tweeted the 2021 predictions for Arctic Sea ice thickness. He wrote, “I don't like the word "panic"... but I believe it's time to panic a little.”

On August 9, The Intergovernmental Panel on Climate Change issued a press release to introduce the first instalment of IPCC’s Sixth Assessment Report. “Climate change widespread, rapid, and intensifying.” The first paragraph of the report states that, “Scientists are observing changes in the Earth’s climate in every region and across the whole climate system…Many of the changes observed in the climate are unprecedented in thousands, if not hundreds of thousands of years, and some of the changes already set in motion—such as continued sea level rise—are irreversible over hundreds to thousands of years.”

In 2020 and 2021 wildfires swept across South-East Europe, the US, Canada, Siberia, Australia and the Amazon while floods deluged parts of Europe. Without the correct action climate change will cause alternating record-breaking heat waves and extreme weather events.

The UK government has an opportunity to be a pioneer of the solution to the world’s most urgent problem. It even has a plan provided by Professor Dieter Helm in the conclusion of his book ‘Net Zero’. Instead of acting responsibly, the government deceives the public and carries on as usual. The stark reality is we have run out of time. This government is lying to us, the people, on a life-threatening issue that could destroy life on Earth.

What can we do? We have an inactive government deceiving and reassuring the public while endangering life on this unique planet through inaction. The author’s recommendation is for those who are concerned to support the Climate and Ecological Emergency Bill (CEEB), which has been drafted by scientists, legal experts, ecological economists and environmentalists, the CEE Bill is designed specifically to reverse the climate and ecological breakdown that we are facing.

Air pollution kills 64,000 people in the UK every year, yet the Government provides annual fossil fuel subsidies of £10.5 billion, according to the European Commission. To meet UK climate targets, the Government must end this practice and introduce charges on producers of greenhouse gas emissions.

A ‘carbon charge’ would encourage industries and organisations to reduce their carbon emissions, and could raise billions for the UK economy. The Government can ensure the charge does not unfairly impact those who cannot afford to pay by using some of the money raised to support low income households through the low-carbon transition. The UK should also utilise its position as host of COP26 and the G7 summit to drive global progress on carbon pricing.