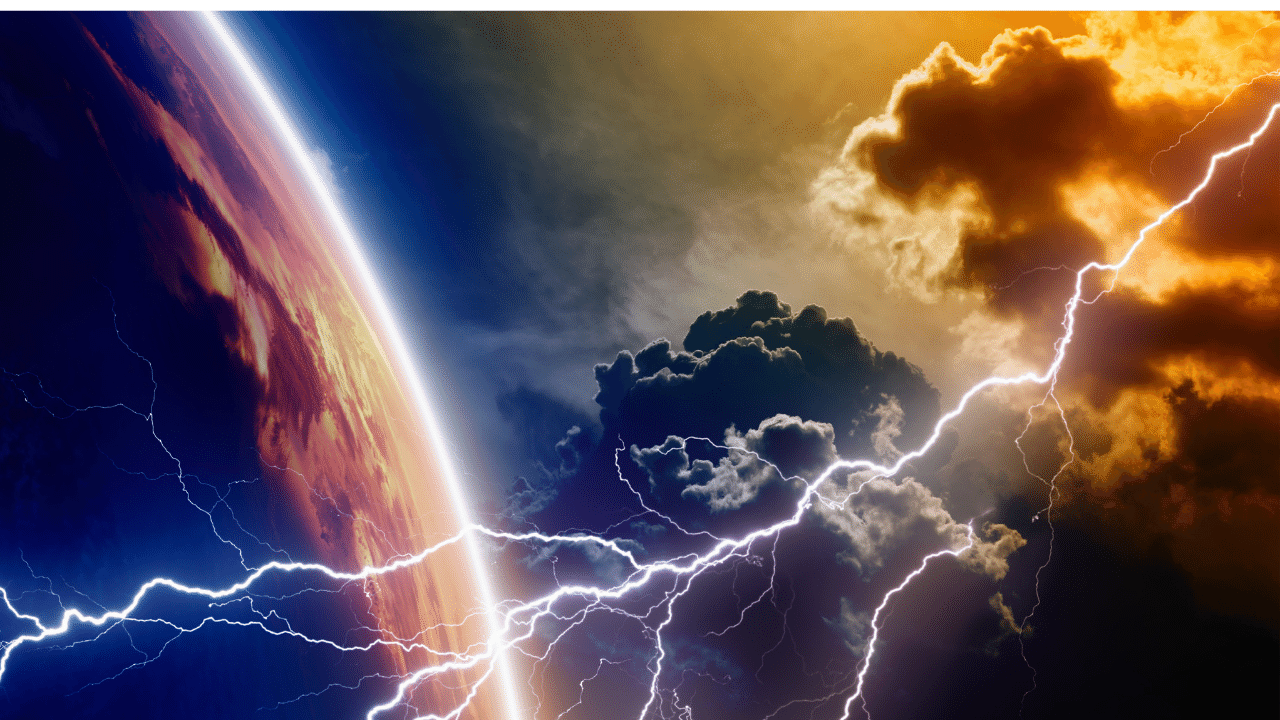 The Intergovernmental Panel on Climate Change (IPCC) is a United Nations body that assesses the state of the climate. They provide reports that governments can use to develop policies to avoid global heating. On August 9, The IPCC wrote, “Climate change widespread, rapid, and intensifying.”

The first paragraph of the Sixth Assessment Report states that, “Scientists are observing changes in the Earth’s climate in every region and across the whole climate system…Many of the changes observed in the climate are unprecedented in thousands, if not hundreds of thousands of years, and some of the changes already set in motion—such as continued sea level rise—are irreversible over hundreds to thousands of years.”

The report states that climate change is ‘code red for humanity’.

Governments have known of the problem for decades. In the 1970s scientists warned governments that there was a problem but the oil and gas companies devised a strategy. They brought off scientists, emphasised uncertainty in the science and the need for a slow transition. They took advantage of a media owned by a few tycoons to spread their message.

The strategy worked their profits kept rolling in. The last thirty years have been the golden age for fossil fuels. In 2020, The Guardian newspaper reported that “BP, Shell, Chevron and Exxon have made almost $2tn in profits in the past three decades as their exploitation of oil, gas and coal reserves has driven the planet to the brink of climate breakdown.”

‘World Scientists’ Warning of a Climate Emergency’ is the title of a 2020 academic article that 13,925 scientists from 158 countries have signed. In the text of the article, they state that they have a “moral obligation” to clearly warn humanity of any catastrophic threat and to “tell it like it is.” They state that “Clearly and unequivocally that planet Earth is facing a climate emergency.”

They are very disturbed by the increasing carbon dioxide, methane and nitrous oxide, the rapid disappearance of global ice and increasing global surface temperature.

They state that “the climate crisis has arrived and is accelerating faster than most scientists expected. It is more severe than anticipated, threatening natural ecosystems and the fate of humanity.” They go on to say that the potential for irreversible climate tipping is “especially worrisome.” This is because once it happens it’s completely out of our control and “could make large areas of Earth uninhabitable.”

Unless we reduce emissions, the current trajectory will leave the tropics uninhabitable along with The Middle East. To escape the heat and death billions of people will migrate.

In October, the worlds governments will meet at The United Nations Climate Change Conference (COP26) which is hosted by the UK government. Global conferences bring governments together with the aim of accelerating action towards the goal of limiting climate change to 1.5 or 2 per cent.

COP26 is being viewed by experts including David Attenborough as humanities last chance to avoid an environmental apocalypse.

Previous conferences have been a failure. One negative aspect of them is that they have reassured the public that governments are taking appropriate action. and enabled businesses to carry on as usual. The conference framework does not work because there is no punishment for countries that don’t meet emissions targets. They just set targets, obtain positive media interest by publicising them and then fail to meet their targets. That and the resulting change is likely to be too slow to avert catastrophe.

Net Zero by 2050 is now too late to avert catastrophe as rapid change is happening now and the rate of heating is increasing. The UK government are intentionally misleading the public into believing appropriate action is being taken. The governments Net Zero target is about carbon production pricing which does not work. Production is outsourced to countries such as China before the goods are imported. This means that the policy causes global emissions to rise.

If the target was Net Zero by 2030 and achieved by carbon production pricing, we would stand a change of averting catastrophe. Carbon consumption pricing works by making consumers pay more for carbon intensive products which alters their buying habits. Consumption pricing would work and be the most effective fast solution to quickly bring emissions down.

Additionally, governments need to create legislation to keep the remaining stocks of fossil fuels in the ground.

Dr Shaw’s second tweet on the subject of talking to his son asks us to stop and think, he wrote, “I mean, just stop and think. The capitalist/bourgeoise/liberal/free market/industrial civilised world - the apogee of human intellect and endeavour, to which there is no alternative - creates the scenario where I am sat with my son talking about the imminent end of the world.”

There is an alternative but if governments do not act effectively climate change is going to cause wars and civil unrest and the mass extinction of plants and animals. People will fight to protect dwindling resources such as food and water and habitable places to live. The government needs to act now.

The Alliance of World Scientists invite all scientists to sign a short article on climate change ‘World Scientists’ Warning of a Climate Emergency’
https://scientistswarning.forestry.oregonstate.edu/